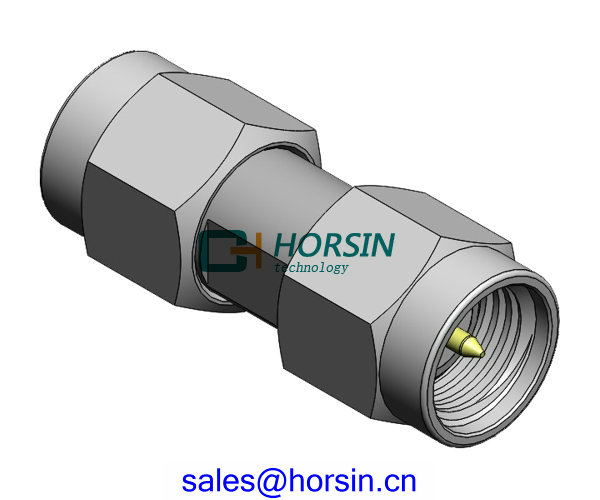 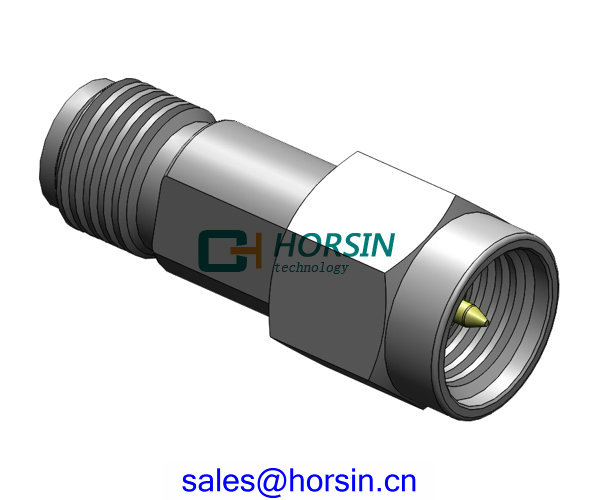 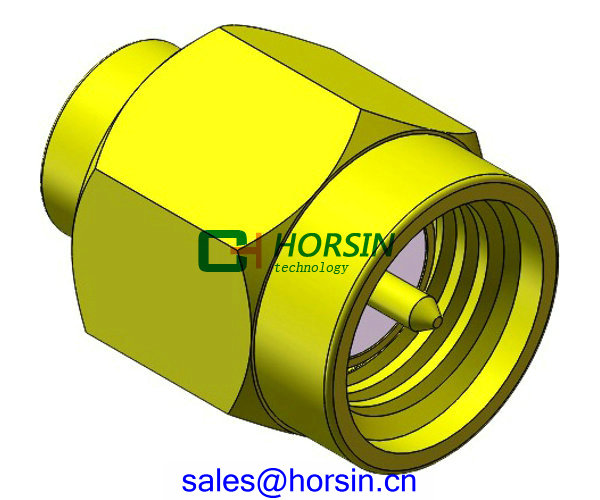 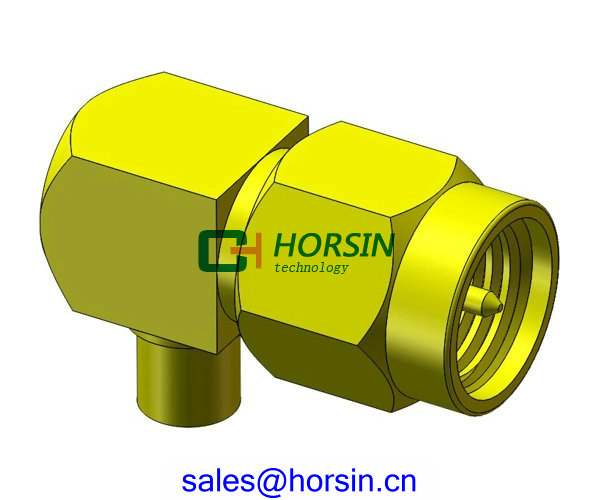 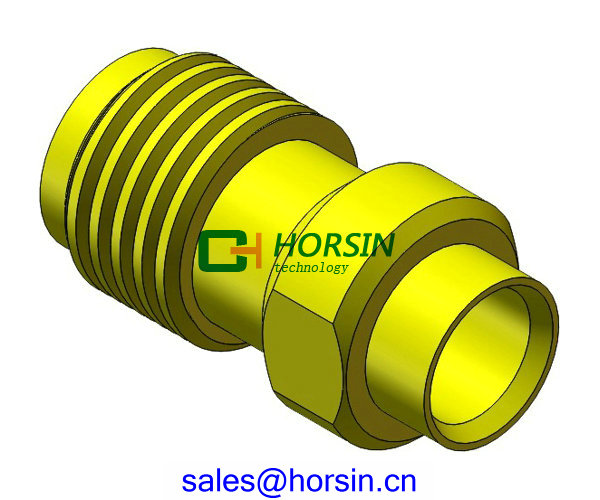 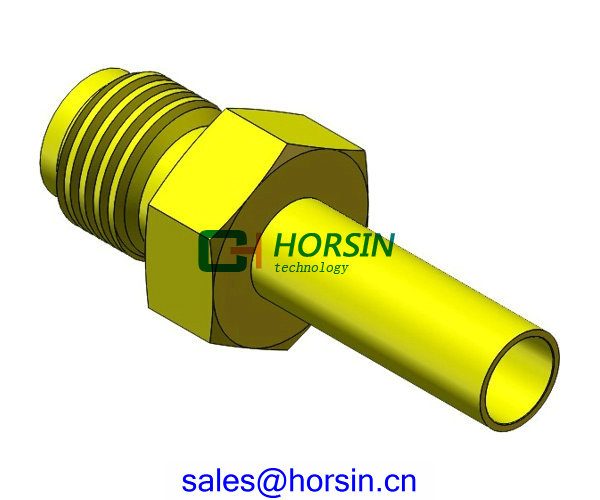 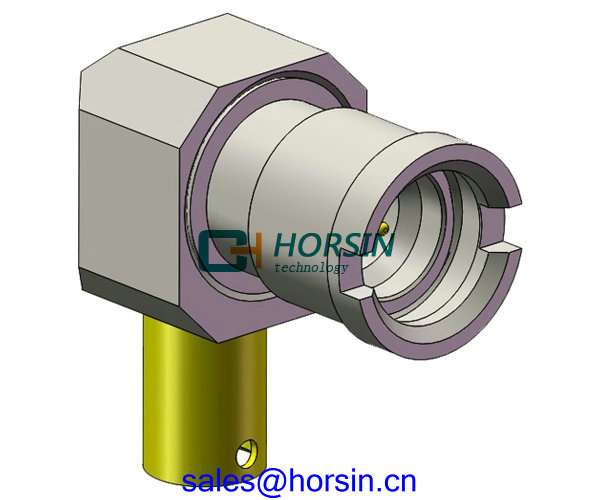 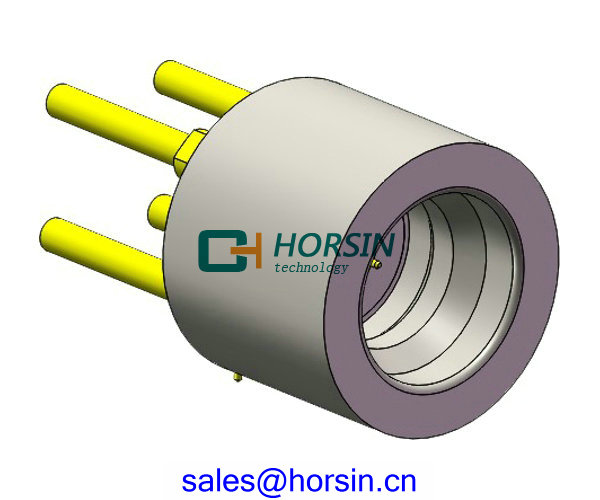 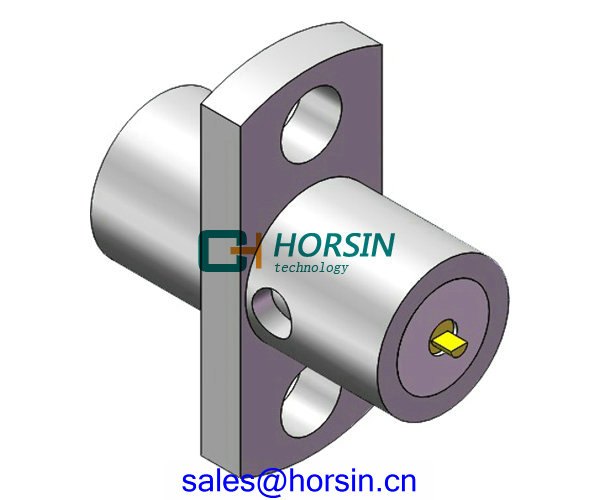 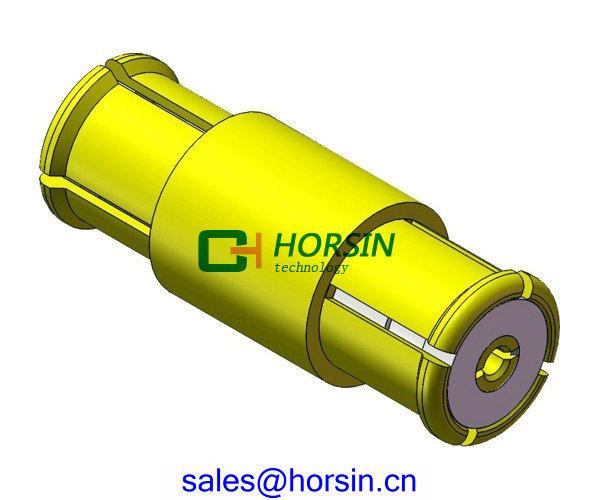 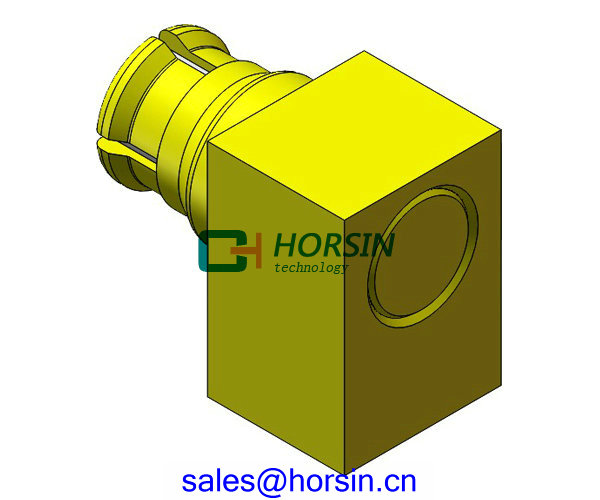 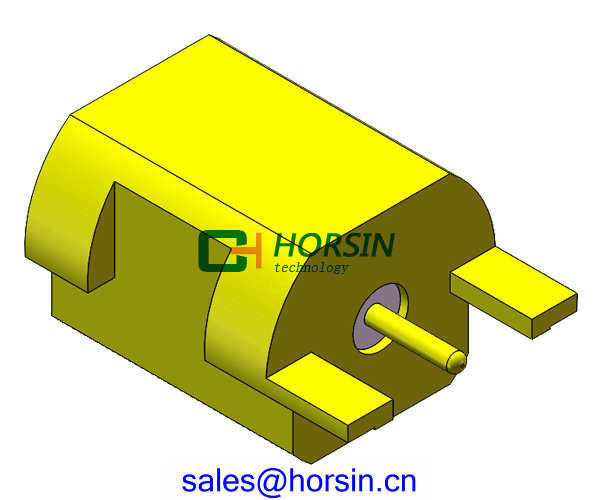 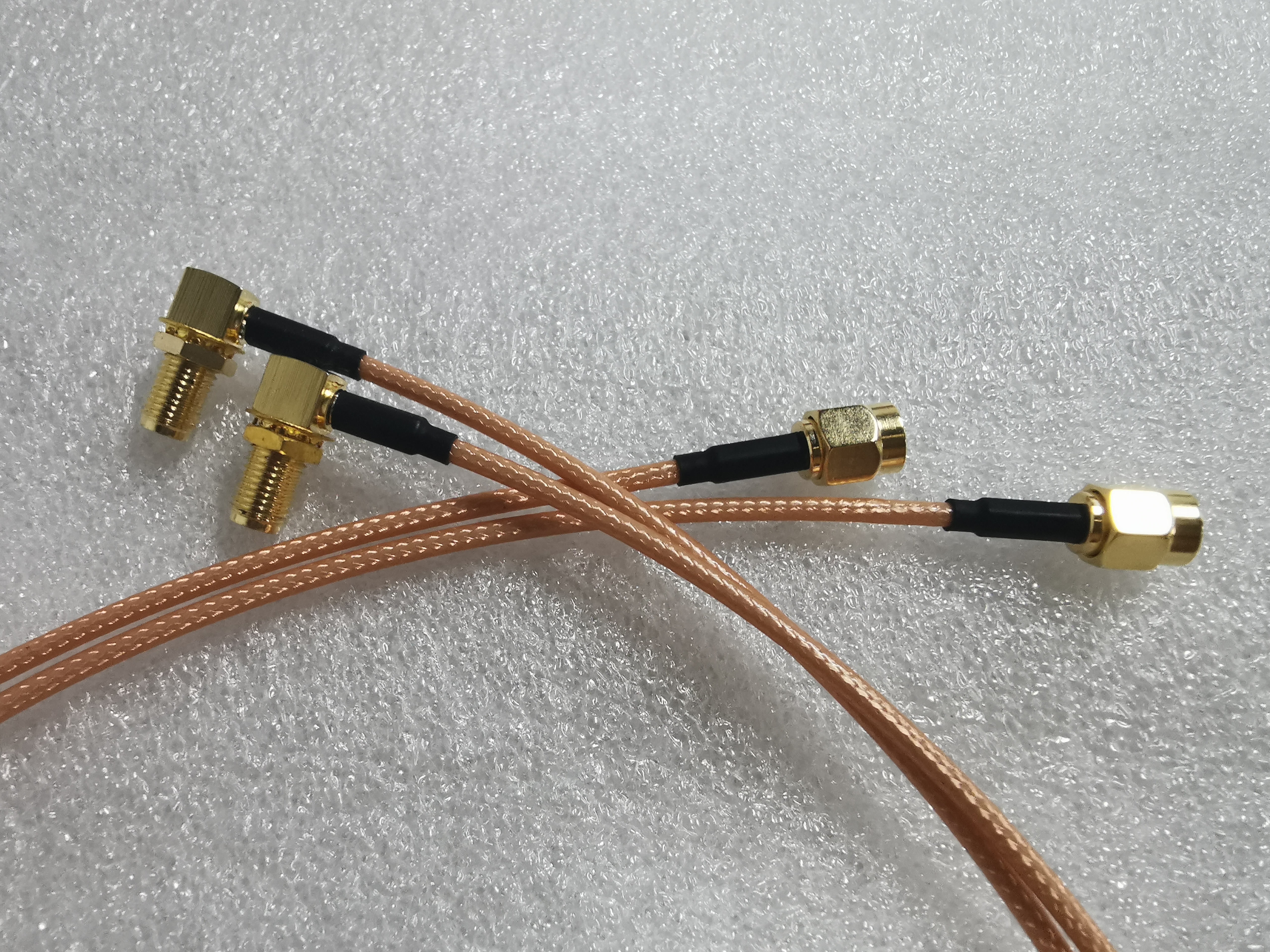 (2) Crimp the center conductor and crimp the shield


According to Horsin’s engineers, SMA connector cable assembly does not require special installation tools; due to the high efficiency, reliability and special crimping tool design of the crimp mounting method, each cable assembly is installed the same, so with the development of low-cost loading tools The welded center conductor crimp screen will become more and more popular.